COVID-19 has caused a lot of people to spend most – if not all – of their time at home. This includes people who work from home, employees who are unemployed or laid off, and students learning virtually. As a result, consumers in Texas and around the country are consuming more energy at home.

Most people are accustomed to having using more energy during the weekend and around the holidays. These times tend to be when families are most likely to be at home.

But a paper by Steve Cicala at Tufts University reveals how much residential utilities have increased since the pandemic. He analyzed one hourly data set from Texas residents from May 2019 to May 2020 and factored in heating and cooling adjustments.

Cicala found that residential energy consumption was 16 percent higher during work hours. Also, many people stay inside all day. This means some consumers do not see the decline in energy use that normally occurs on Friday and Saturday nights when they would get out of the house.

Cicala also analyzed a second data set covering utilities around the country. He found that residential consumption rose by about 10 percent during the second quarter of 2020. During the same time period, usage among commercial companies dropped 12 percent. Also, industrial usage dropped by 14 percent.

The report also revealed between April and July 2020, total U.S. residential electricity consumption resulted in households spending $6 billion more than usual. For at least 20 percent of U.S. consumers, electricity bills were, on average, $20 higher a month.

It may be financially beneficial to companies when their employees work from home. Also, employees may be saving money on transportation and clothing costs. But employees spend more on electricity consumption, making it an expensive alternative location.

“Naturally, spending more time at home is definitely going to increase utility bills: more water, doors opening and closing, lights on all day long, more cooking appliances in use,” said Benjamin Kolo, owner of Mr. Electric. And, unfortunately, he says there is no way to cut the additional costs – but there are ways to mitigate them.

“One of the main items in a home, now turned on for much longer periods of time, are lights.” One tip is to open your drapes and curtains during the day to let the sunlight in. This may provide enough light to keep your ceiling lights off – especially since you’re also getting light from your computer screen.

But if you need to turn on lights, Kolo says there have been significant leaps in LED technology. “Gone are the days of the retina piercing white light that was the only option with LED lighting, and today, LED lights can provide a large array of colors and looks that will satisfy any discerning palate – even that picky interior designer.”

And more importantly, LED lights conserve energy. “A typical LED light fixture consumes at least five times less electricity and may last more than twenty times longer,” Kolo said. “Once you switch over to LED lights, you may never need to change another light bulb.”

Another tip is to address places where your heat and air may be escaping. “Insulating around exterior wall openings – since many of these openings are outlets and switches that allow air to flow – can also rein in your utilities,” he added.

Mark Dawson, COO of both Mister Sparky and One Hour Heating & Air Conditioning, recommends lowering your thermostat during the day. “This one’s a no-brainer, but it’s the simplest way to directly lower your home heating costs,” he says. “According to the Department of Energy, you can save around 10 percent per year by lowering your thermostat 10 to 15 degrees for eight hours per day.” In the winter, this may mean that you’re working in a sweatsuit or long sleeve shirt and jeans, instead of a short-sleeve shirt and shorts.

Also, your ceiling fans can help in the summer and in the winter. You already know that in the summer, using fans can help circulate the air. “However, in the winter, flip the directional switch so that your fan blades turn clockwise, and run the fans on low speed in occupied rooms,” Dawson said. “This will create an updraft that will gently circulate the warmest air, which lingers near the ceiling.” But regardless of the season, he recommends turning the fans off when no one is in the room. Fans cool or warm people, but not the environment itself.

Terri Williams is a freelance journalist well-versed in energy and other disciplines, with bylines at The Economist, USA Today, Yahoo, the Houston Chronicle, and U.S. News & World Report. Connect with her on Twitter or LinkedIn.

What to do when your power goes out

Electrical emergencies don’t happen often. But with the deep freeze that occurred in Texas in 2021, it’s best to be prepared for a power outage in winter. Getting ready ahead of time in case the electricity goes out can save you a lot of time, money, and stress for the months ahead.

Texas is continually a leader in energy, so it’s no surprise that the nation’s largest solar energy farm is now being constructed there.  The Lone Star state currently leads the U.S. in wind and overall power generation and is now working its way up in solar. The new 1,310-megawatt solar energy farm, which will be […] 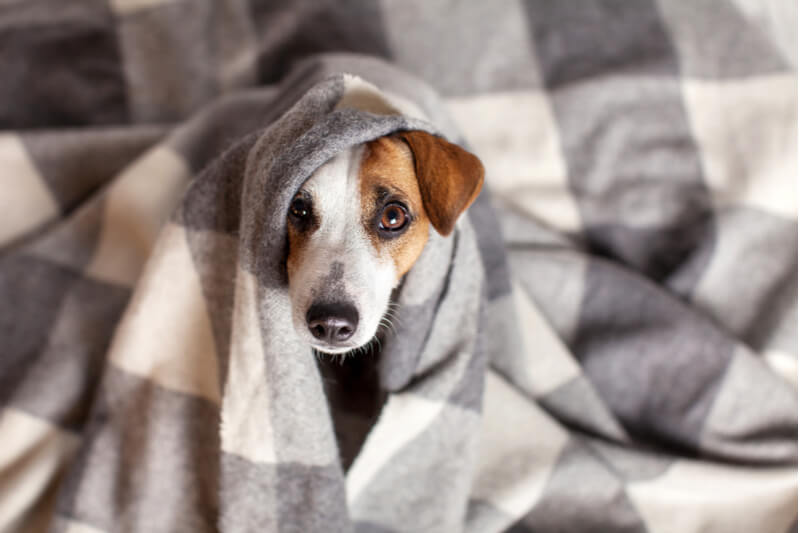