Active power: The amount of power used by a given device, measured in watts.

Aggregator: A broker acting on behalf of a group of customers to negotiate a bulk energy rate from a provider.

Biomass: Electricity generated by burning organic matter such as plants. Landfill gas is the most widely used resources for biomass energy generation.

British thermal unit (Btu): A universal measure for energy consumption that equals the energy needed to heat one pound of water by one-degree Fahrenheit.

Carbon calculator: A tool that can be used to measure an individual’s or group’s carbon footprint based on the environmental demand of their everyday activities.

Carbon emissions: Carbon monoxide and dioxide that is released into the atmosphere from human activity such as vehicle use or industrial work.

Carbon dioxide (CO2): A naturally present compound that is the primary greenhouse gas emitted through human activity. The main activity that emits carbon dioxide is the combustion of fossil fuels such as coal, natural gas and oil.

Distributed energy: An electricity system where power is produced at many small sites closer to the consumer, improving efficiency. Home solar is an example.

Distribution or delivery charge: What you pay to your utility company. This fee is the same for everyone regardless of which provider you choose.

Electric cooperative: A customer-owned electric utility that delivers electricity to its members.

Electricity facts label (EFL): A document containing information on price, contract term, power sources, and emission levels for an electricity plan. All providers must provide customers with an EFL.

Energy audit: A survey that calculates how you are using energy in your home and where you can use less.

Energy deregulation: The act or process of separating the generation, transmission, distribution and sales processes and allowing numerous supply companies to compete for customers. The Texas electricity market became deregulated in January 2002.

Ethanol: A clean-burning, renewable fuel source made from agricultural products such as corn.

Geothermal energy: Energy generated from the internal heat of the earth.

Global warming: A phrase used to describe climate change which references rising global and ocean temperatures since the Industrial Revolution. This is mainly due to rising level of carbon dioxide in the atmosphere caused by human activity. The rising overall temperature and ocean temperature has been linked to increasingly variable and extreme weather, including blizzards, hurricanes and heat waves.

Indexed rate: An energy plan in which rates are tied directly to the market costs of another commodity, typically natural gas.

Investor-owned utility: A utility company (or TDSP) owned by stockholders and investors. These utilities are regulated by the PUCT and operate in deregulated areas of the state.

Kilowatt (kW): A unit of measure that is commonly used in reference to electricity. One kilowatt is equal to 1,000 watts.

Kilowatt hour (kWh): The standard unit used to measure electricity consumption over time that is equivalent to 1,000 watts per hour.

Municipal or city-owned utility: A non-profit utility owned and operated by the municipality and governed by the city council.

Natural gas: A colorless and odorless gas that is composed mostly of methane. It is used to heat homes and buildings and produce electricity. It is often found deep underground and is extracted via hydraulic fracturing.

Net metering: A process where consumers with home solar panels can sell excess energy produced by those panels back to the utility company.

Provider of Last Resort (POLR): A stopgap energy provider who supplies your electricity if you do not choose a REP or if your REP goes out of business during your contract term. POLRs are assigned by utility area.

Public Utility Commission of Texas (PUCT): A Texas state agency that regulates and monitors the state’s electricity utilities. The PUCT helps regulate transmission and distribution of electricity in deregulated and deregulated areas to improve customer satisfaction.

Real-time pricing: The changing cost of energy throughout the day. Many electricity plans protect consumers from too much fluctuation.

Renewable energy: Energy generated from a natural source that can be naturally replenished. Common sources of renewable energy are sunlight, wind, tides, waves and geothermal heat. These sources produce little to no pollution or carbon emissions.

Retail electric provider (REP): REPs are the companies that compete with one another in deregulated areas to sell energy rates to residential and commercial customers. They are responsible for the supply of your energy, while the local utility oversees the delivery.

Solar lease: This financing option for home solar charges homeowners a monthly fee for the use of solar panels on their home, avoiding the upfront installation costs.

Solar power purchase agreement (PPA): This financing option for home solar allows homeowners to install a system at little to no cost in exchange for purchasing the power the system generates.

Supply charges: The part of your energy bill that pays for the actual energy consumers (your usage). When you shop for electricity, this is the rate that changes between different providers.

Terms of service (TOS): A contract that sets fees, length of service, and other information between an energy provider and customer.

Tidal power: Energy generated by capturing water during its peak tidal flow and directing it through a hydroelectric turbine.

Time-of-Use (TOU) rate: A rate plan that fluctuates based on when you use electricity. For example, electricity could cost you 9¢/kWh from noon to 6 p.m. and 5¢/kWh from 6 p.m. to midnight. This schedule pricing will not change for the duration of your contract.

Transmission and distribution service provider (TDSP): TDSPs own or operate the equipment that transmit and distribute electricity in Texas. The TDSP in your area is your utility and will take care of your poles and power lines. This is also the company you should call in case of a power outage.

Usage: Energy used during the billing cycle, measured in kilowatt-hours (kWh) for electricity.

Utility: Also known as a TDSP, the utility in your area is responsible for the transmission and delivery of electricity to your home or business. They also take care of local energy infrastructure such as power lines.

Variable rate: A rate plan that fluctuates based on changes in the electricity or gas rates market. This type of plan gives customers the opportunity to spend less than in a fixed-rate contract, but also puts them at risk if a sudden price spike occurs.

YRAC disclosure: The “Your Rights as a Customer” disclosure informs you of your rights as an energy consumer and must be provided by your energy supplier.

Let us put the power in your hands with a new electricity plan. 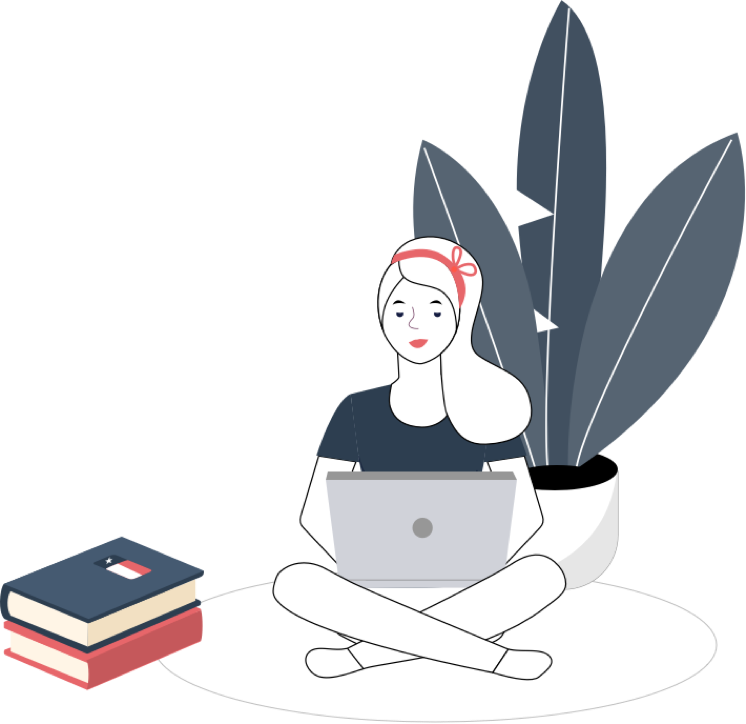