Iberdrola Texas is a newer player in the Texas electricity market, beginning operations in early 2020. But that doesn’t mean the Houston-based company is new to being an energy provider. Iberdrola Texas is part of Iberdrola Group, based in Spain, and is one of the world’s largest utility companies. It has 1000 million global customers.

Other than its Spanish heritage, what makes it different? The retail energy provider (REP) also is a leader in wind energy. Its electricity plans in Texas are derived from 100 percent wind power. Texas itself is the national leader in electricity generation through wind power, producing about 30 percent of the nation’s monthly output.

Here’s the legal language Iberdrola Texas uses to describe the program: “This promotion is subject to you emailing billing@iberdrolatexas.com a copy of your bill showing you have been charged an early termination penalty from your previous supplier. Iberdrola Texas will apply a bill credit to your account equal to this amount, up to a maximum amount of $150, upon successful payment of your first bill.”

Enter your ZIP code now to see cheap electricity plans from Iberdrola Texas and other providers available in your area.

Many electricity customers still feel confused about their power to choose a provider. But it’s really as easy as 1-2-3:

Texas providers offer a number of plan types. Some have fixed electricity rates that stay the same throughout the contract term, and others have variable rates that change from month-to-month. All are designed to help you control your electricity bills.

Choose Texas Power aims to make your energy plan work for you. That’s we also have some no-deposit options.

You shouldn’t contact Iberdrola Texas or any other provider when you have a power outage. That’s a job for the utility that serves your area:

One of these five companies delivers electricity to your home, regardless of the provider you choose. These utility companies also maintain and repair powerlines and other equipment used in transmission.

That said, when you sign up for an Iberdrola Texas electricity plan, you’ll need a way to contact the company with customer service questions. 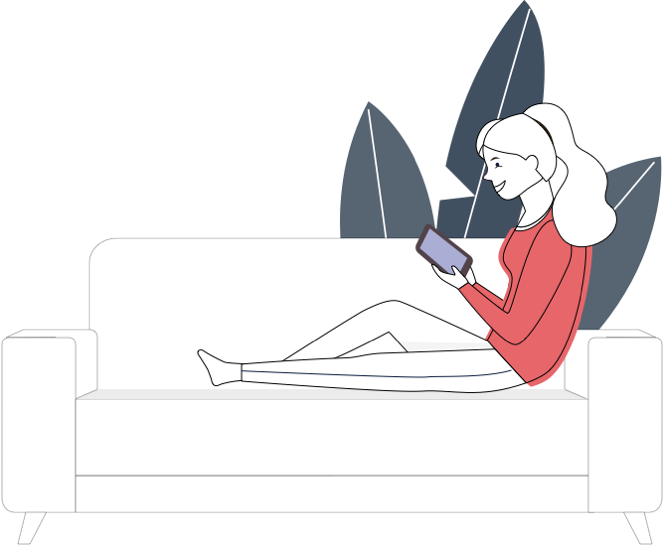